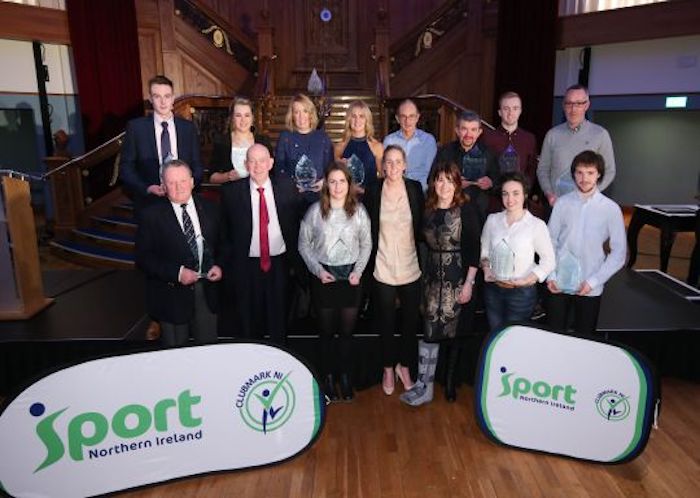 The SportMaker Celebration Evening brought together the winners of Sport NI’s 2017 Coaching, Officiating and Volunteering  Awards, who were presented with awards in recognition of outstanding achievements in delivering and supporting sport at all levels within local communities.

Also recognised during the ceremony was Simply Judo Connects, a Belfast-based judo initiative integrating refugee families into their local community through judo. The intervention was named Coaching Project of the Year, having previously been shortlisted as a finalist at the 2017 UK Coaching Awards.

Volunteer of the year was Gerard O’Neill of Clonoe O’Rahilly’s Gaelic Athletics Club.

Robin Gray, Sailing Race Manager, who is the Sport Northern Ireland Technical Official of the Year 2017. 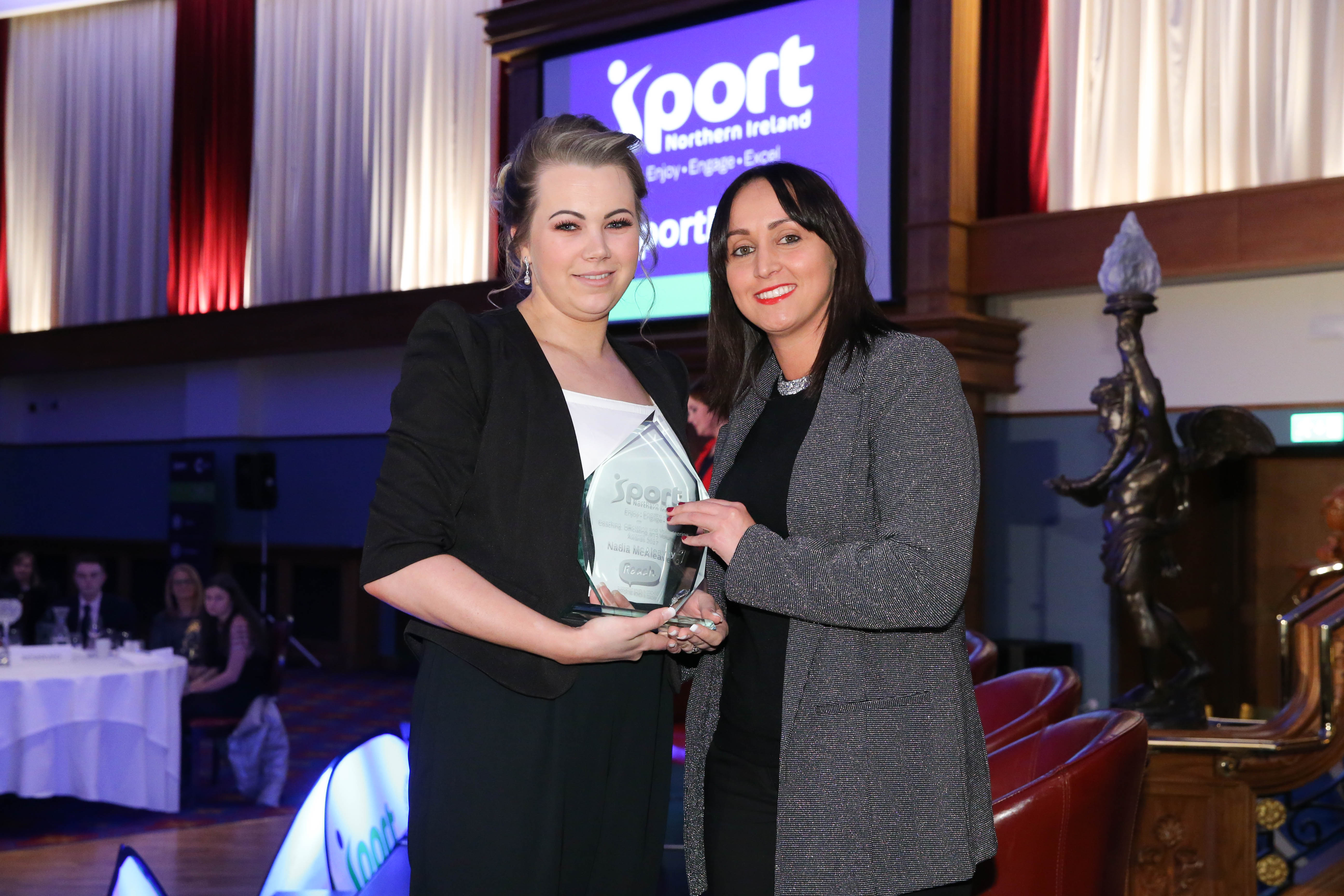 Underway with tonight’s workshop on Cultural Change in Media with the superb Clíona Foley! Looking forward to a nig… https://t.co/CrDjMT3COo...

Entries are now open for the first ever Active Fit and Sporty Awards! For award categories, info & to download a n… https://t.co/YkVhnzMAPs...

Congratulations to Gail Redmond on winning the Game Changer Award at the Belfast Telegraph Awards! 👏 https://t.co/39Sq2x13gy...

RT @belfastcc: Video: Lord Mayor @danielbakersf today launched the #BelfastSportsAwards 2020. Get your entries in by noon on 17 Feb. https:…...

Are you an Netball umpire? Been out of the game? @netballni are offering Umpire Development Workshops to help y… https://t.co/TNzIOQifga...

Have you registered yet? Cultural Change in Media, presented by Clíona Foley! Cookstown on the 22nd Derry on t… https://t.co/aOYF031Klu...

Cultural Change In The Media

Cultural Change in Media We will be hosting two workshops focus on how the media has changed and why you... Read More