Here at the Female Sports Forum we are very proud to support Netball NI.

check out our highlights package of the final day of the Summer Quad Series  23/06/2017.

This event ran during Women’s Sport Week and had an amazing turn out throughout the whole competition. 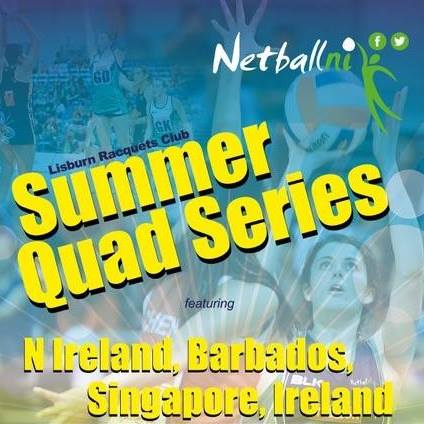